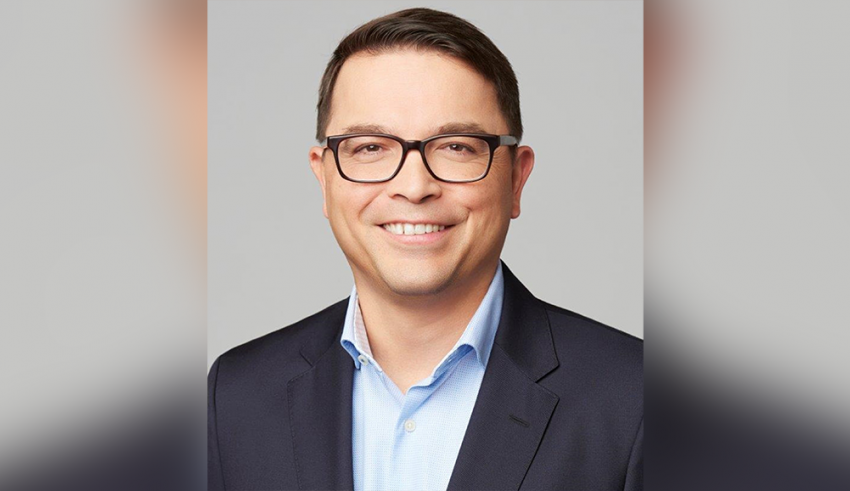 Blue Diamond Growers Chairman of the Board, Dan Cummings, announced that Kai Bockmann will join the agricultural cooperative and global consumer packaged goods (CPG) leader as President and Chief Executive Officer (CEO) on January 17, 2023. The Board selected Bockmann after working with executive search and leadership advisory firm, Egon Zehnder, to recruit and consider candidates from across the country. Bockmann will succeed Mark Jansen who announced his plans to step down after a very successful 12-year tenure as CEO.

“The search process went well, and we couldn’t be more pleased with the outcome,” said Cummings. “Kai has more than a quarter of a century of global experience growing CPG companies, and we believe he is the leader we need to keep building our business and brand domestically and internationally, while continuing to deliver superior returns to our grower-owners.”

Bockmann most recently served as President and Chief Operating Officer (COO) at Saputo Inc. – one of the world’s largest dairy companies – where he led operations that included 67 plants and 18,000 employees across the United States, Canada, Australia, Argentina, and the United Kingdom. From 2017 to 2021, he and his team grew revenue from $11 billion to $14 billion. From 2012 to 2021, the international business he led grew from less than $500 million to more than $4 billion. Prior to Saputo Inc., Bockmann was at McCain – the world’s largest producer of frozen potatoes – where he served as President of the International Division and accelerated international sales across 60 export markets, doubling revenues over four years.

“I’m excited by this phenomenal opportunity to join one of the most consistent and fastest-growing food and beverage companies in the world,” said Bockmann. “I look forward to learning from growers and team members and keeping our immediate focus on maintaining business continuity and growth momentum.”

Cummings said the Board, Bockmann, Jansen, and the entire experienced executive team at Blue Diamond will work closely together to ensure a smooth transition in leadership over the next few months.

“We’re grateful for Mark’s support during the search and his commitment to helping set Kai and the cooperative up for continued success,” said Cummings. “We’re building from 112 years of success, and we know the future is bright for Blue Diamond because no one knows how to get almonds from growers’ farms to families worldwide better than us.” Blue Diamond Growers, a grower-owned cooperative representing approximately 3,000 of California’s almond growers, is the world’s leading almond marketer and processor. Established in 1910, it created the California almond industry and opened world markets for almonds. Blue Diamond is dedicated to delivering the benefits of almonds around the world and does so by providing high-quality almonds, almond ingredients, and branded products. Headquartered in Sacramento, the company employs more than 1,800 people throughout its processing plants, receiving stations and gift shops. To learn more about Blue Diamond Growers, visit www.bluediamond.com and follow the company on Facebook, Instagram, LinkedIn and Twitter.