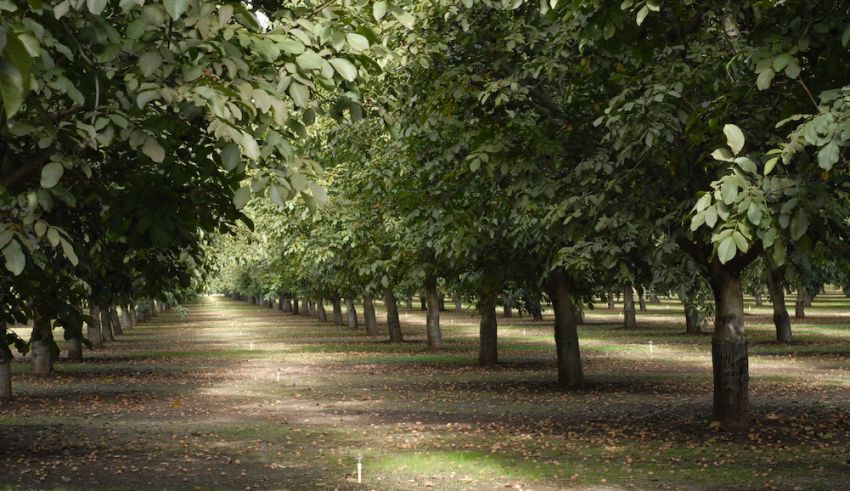 In April 2022, USDA conducted an open hearing in order to collect input from the CWB, growers, handlers, and public at large. Since the hearing, USDA conducted a thorough evaluation of the requested amendments and published the proposed rule on October 25, 2022, in the Federal Register.

A 30-day comment period is provided to allow interested persons to respond to this proposal. All written exceptions received within the comment period will be considered, and a producer referendum will be conducted before any of these proposals are implemented.

Summary from the Federal Register:

This recommended decision proposes amendments to Marketing Order No. 984 (Order), which regulates the handling of walnuts grown in California. The proposed amendments are based on the record of a public hearing held via videoconference technology on April 19 and 20, 2022. The California Walnut Board (Board), which locally administers the Order, recommended proposed amendments that would eliminate mandatory inspection and certification of inshell and shelled walnuts, and of shelled walnuts for processing; create a new mechanism for determining and collecting handler assessments; add authority to charge interest for late payments; establish an assessment rate of $0.0125 per inshell pound of walnuts; expand the definition of “to handle” to include “receive”; and remove volume control authority. In addition, the Agricultural Marketing Service (AMS) proposed to make any such changes to the Order as may be necessary to conform to any amendment that may result from the hearing.

About the California Walnut Board

The California Walnut Board (CWB) was established in 1948 to represent the walnut growers and handlers of California. The CWB is funded by mandatory assessments of the handlers. The CWB is governed by a Federal Walnut Marketing Order. The CWB promotes usage of walnuts in the United States through publicity and educational programs. The CWB also provides funding for walnut production, food safety and post-harvest research.