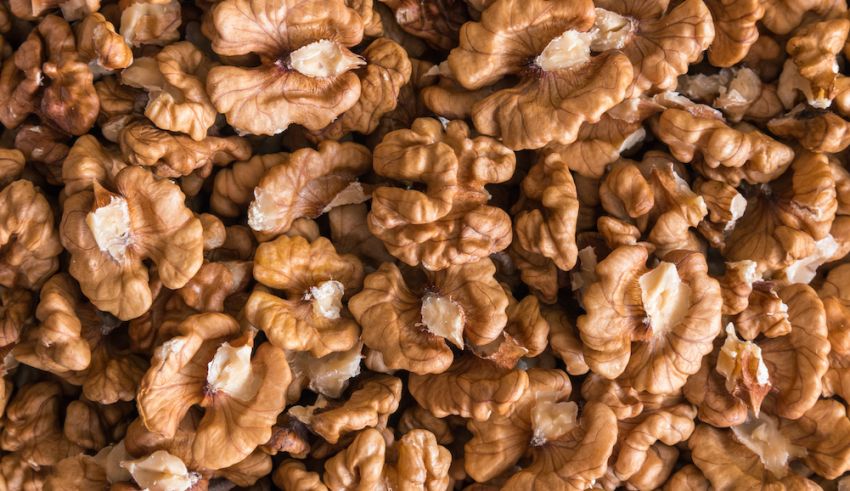 Japan’s Consumer Affairs Agency (CAA) will add walnuts to list of allergens that product manufacturers and importers must include on the label of packaged products containing walnuts. Currently, CAA strongly recommends including walnuts on the label, but does not require their inclusion. CAA will hold a public comment period prior to making this modification to the Food Labeling Standards, but have not yet announced dates for the comment period. Exports of U.S. walnuts to Japan have grown from 10,604 metric tons to 21,944 metric tons over the last decade.

Japan’s Consumer Affairs Agency (CAA) announced that it will add walnuts to the list of allergens that food manufacturers and importers must include on product packaging labels. CAA has not yet scheduled a date for the public comment period. Japan’s Food Labeling Standard currently includes walnuts on the list of allergens that it highly recommends food manufacturers and importers include on packaging. Since February 2021, CAA has held three Advisor Meetings on Food Allergy Labeling to determine if walnuts should be added to the list of allergens with mandated labeling requirements. The advisory panel found that walnuts should be added to the list of allergens required for labeling based on the results of a new longitudinal study on food allergies in Japan. On June 6, during the during the 67th Food Labeling Subcommittee meeting, the Cabinet Office’s Consumer Committee reviewed this issue. CAA periodically revises the allergy labeling requirements. To do so, CAA relies on the “Reports on Food Labeling Related to Food Allergies Investigation Project,” which it publishes approximately every three years. This series of longitudinal surveys is a compilation of food allergy case reports.

Japanese importers and manufacturers bear sole responsibility for the development of labels compliant with Japanese food labeling regulations, including allergy labeling. There is no legal obligation for U.S. exporters to affix Japanese labels to their products prior to export. Please see Food and Agricultural Import Regulations and Standards for the current Japanese food labeling requirement.

There is limited walnut production in Japan, hovering around 35-60 metric tons2 (MT) per year. As shown in Figure 1, Japan has roughly doubled walnut imports over the last decade, with most growth coming from U.S. walnuts. In 2021, Japan imported about 21,944 MT of shelled walnuts from the United States. For more details about the tree nuts market in Japan, see JA2022-0036. — By Daisuke Sasatani, USDA Foreign Agricultural Service