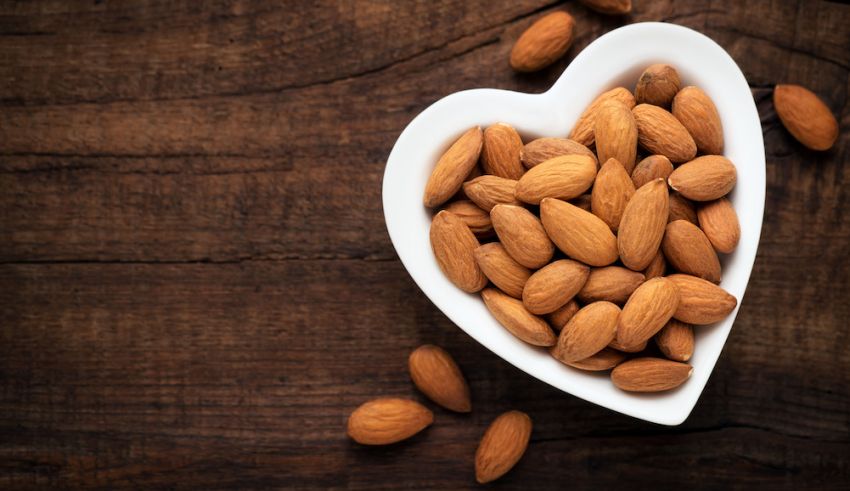 Almond Board of California — Almond exports from the U.S. to Mexico increased 25% in 2021, reflecting a growing appetite for the nuts by health-conscious consumers in that market.

Wellness is top of mind for many Mexicans, who increasingly have gravitated to almonds for several health benefits. Almonds contain magnesium to support a healthy immune system, vitamin E to support skin care (vitamin E may help protect cells from the damaging effects of free radicals, caused by pollution, UV rays from the sun, cigarette smoke and other environmental and intrinsic factors) and good fats (to support heart health). One serving of almonds (28g) has 13g of unsaturated fat (healthy fat) and only 1g of saturated fat.

Since 2018, the Almond Board of California has conducted consumer advertising and public relations in Mexico under the “Ponte Almendra” campaign. Ponte Almendra is a play on words in Spanish, adapted from the colloquial “ponte las pilas,” a popular idiom to tell people to work harder or make a bigger effort – essentially to get going. The message in Ponte Almendra is that a handful of almonds contains the natural energy-giving protein to help active people get through their busy days.

Clearly, the marketing efforts are paying off. Last year, almond shipments to Mexico increased to 30 million pounds, making Mexico one of the up-and-coming countries ABC staff are most excited about.

“The Almond Board is enthusiastic about the emerging growth of this market,” said Becky Jeffers, ABC’s manager of North American marketing. “Consumers are looking for healthy snacks as their lifestyles have changed and diseases of affluence such as obesity, diabetes and cardiovascular disease are increasing.”

Marketing efforts have leveraged the popularity and credibility of Mexican TV stars and trusted medical experts. ABC also has partnered with the Mexican Heart Foundation to underscore the value of almonds in a heart-healthy diet.

A consumer survey funded by the Almond Board showed that 68% of Mexican consumers were motivated to eat almonds if they understood that almonds as part of a heart-healthy diet could potentially help with improving cholesterol levels.

In 2021, the Ponte Almendra campaign featured TV ads that aired during major sporting events, such as the broadcast of the Super Bowl in Mexico and national soccer championships, and award shows such as the Grammy’s in Mexico. One TikTok video posted on Feb. 16, 2021 (designated as Almond Day in Mexico) garnered an impressive 2 million organic (un-sponsored) views in one day.

ABC’s research revealed that consumers ranked almonds high in overall preference and said it is the nut they’ve seen the most positive stories about.

“There is more opportunity to drive consumer awareness and perception of almonds’ specific heart health benefits. In fact, according to the U.S. Food and Drug Administration, scientific evidence suggests, but does not prove, that eating 1.5 ounces of nuts as part of a diet low in saturated fat and cholesterol may reduce the risk of heart disease,” Jeffers said. “The survey showed 82% of Mexican consumers rate knowing that almonds are good for your heart would make them more likely to eat almonds. However, only 33% of respondents said that almonds are the best nut for their heart, showing the opportunity to amplify the nutrition research on heart health that is motivating to consumers.”

The Almond Board has already shifted the communications to focus on heart health while keeping Ponte Almendra as the overarching campaign slogan. For example, for World Heart Month in September 2021, ABC partnered with credible doctors for TV media interviews and social media posts – including a 30-minute interview between a health coach and a doctor on Instagram Live. The heart health efforts will continue throughout 2022.