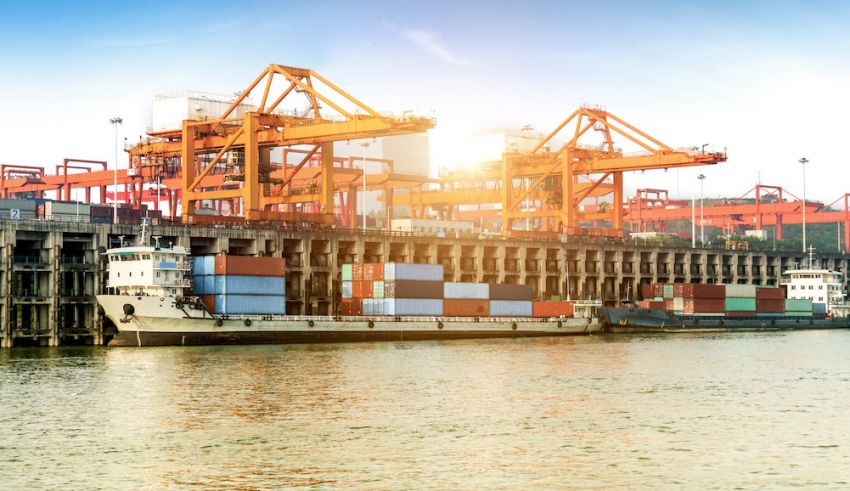 The Almond Alliance of California today thanked  California’s U.S. Senators Dianne Feinstein and Alex Padilla for joining with a collaborative of major agriculture associations in urging a summit with all stakeholders – ocean shipping carriers and agricultural exporters – to resolve gridlock at the nation’s ports, where billions of dollars of exports are stuck on the docks.

“The agriculture community of California thanks and appreciates our Senate delegation for standing up to end this gridlock which has crippled California farmers for the last year,” stated Almond Alliance President Aubrey Bettencourt.

The call to action – spelled out in a letter from the senators – urged a wide range of interests to come to the table to address this crisis. The communique was sent to

The senators implored those officials to work with American agricultural exporters to immediately expand export opportunities.

“We urge you to work with California agricultural producers to ensure their products, especially perishables, expeditiously get to export markets worldwide during this important season,” the senators wrote. “We look forward to working with you to achieve our shared goals.”

In their communique, Senators Feinstein and Padilla underscored the urgency of the crisis:

Our “agricultural commodities have been significantly hampered in exporting their products because of container and equipment shortages, canceled bookings, and inadequate receiving windows.

“According to the attached letter from several of California’s major agricultural producers, three out of four containers at U.S. ports are returning to Asia empty, resulting in a significant backlog of sold product in need of transportation.”

That letter from national and state agricultural groups specifically demands for an immediate federal effort to convene a meeting of ocean carrier companies and agricultural exporters to address the tremendous export trade imbalance which is crippling American agriculture and damaging the American economy.