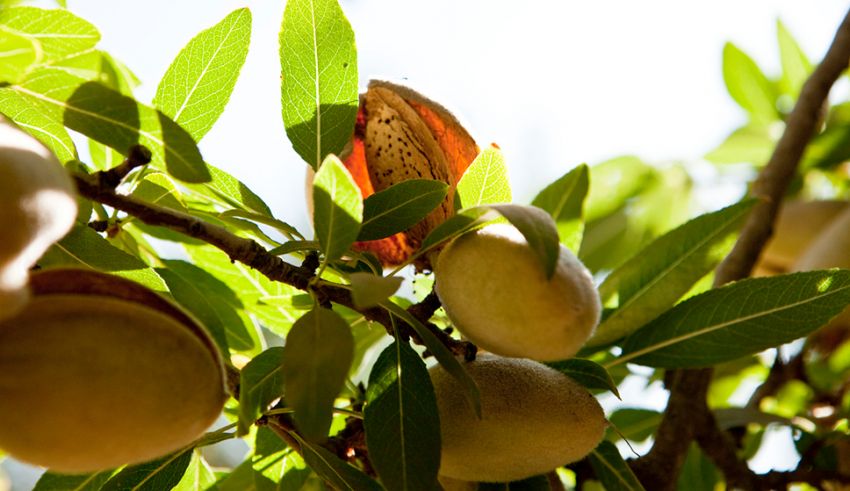 Photo courtesy of the Almond Board of California

The Almond Board of California (ABC) has released election results for the Board of Directors positions whose terms of office begin August 1, 2021. As a governing body for the industry, the ABC Board of Directors is comprised of five handler and five grower representatives who set policy and recommend budgets in several major areas, including production research, public relations and advertising, nutrition research, statistical reporting, quality control and food safety.

The names of the following nominees have been submitted to the U.S. Secretary of Agriculture for selection:

In addition, Lisa Giannini, Hickman, has been named to fill the Cooperative Grower Alternate Position One role.