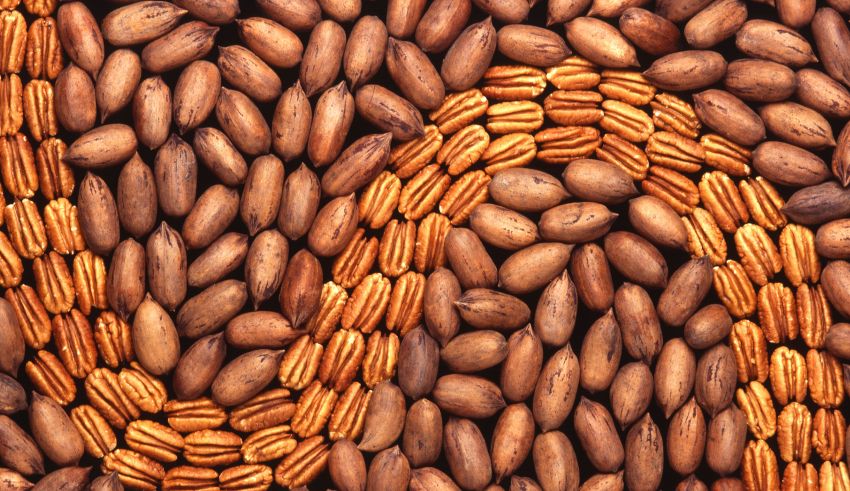 The U.S. Department of Agriculture (USDA) Agricultural Marketing Service (AMS) is seeking nominations for the American Pecan Promotion Board under the newly established Pecan Promotion, Research, and Information Order. Nominations are due by March 26, 2021.

The 17-member board will consist of 10 producers and seven importers. The 10 producer members will be allocated between three regions within the United States as follows: three from the Eastern Region; three from the Central Region; and four from the Western Region.  Seven members will be importers. Initial board members’ terms of office of two, three and four years will be assigned by USDA to stagger future terms of office. Each member’s term will begin when USDA approves the nominations.

To serve on the board, producers and importers must have produced or imported more than 50,000 pounds of inshell pecans (25,000 pounds of shelled pecans) on average for four fiscal periods. Producers who produce pecans in more than one region may seek nomination only in the region in which they produce the majority of their pecans.

The order specifies that nominations for producer member seats will be submitted to the Secretary of Agriculture by the American Pecan Council, the 17-member federal marketing order governing body. If you are interested in serving as a producer member please submit your nominations to info@americanpecan.com. You may also contact Jeff Smutny at (817) 916-0020.

Since 1966, Congress has authorized industry-funded research and promotion boards to provide a framework for agricultural industries to pool resources and combine efforts to develop new markets, strengthen existing markets and conduct important research and promotion activities. AMS provides oversight to 22 boards. The oversight ensures fiscal accountability and program integrity and is paid for by industry assessments.