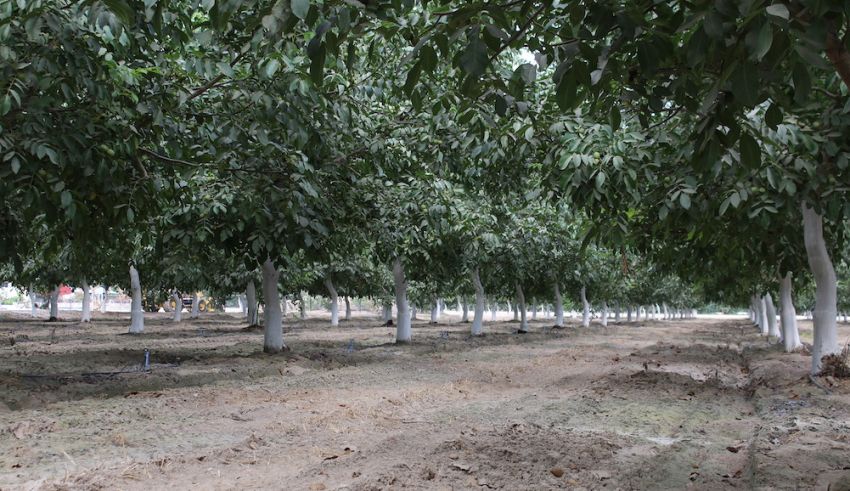 The California Walnut Board (CWB) will be conducting its biennial election of walnut growers and handlers statewide to serve as members and alternates for the next two-year term beginning on September 1, 2021 and ending on August 31, 2023. Walnut growers are eligible to petition the California Walnut Board to have the name of their candidate included on the 2021 nomination ballot.

The California Walnut Board is the official body that administers the Federal Marketing Order for walnuts. The CWB encourages eligible candidates to consider serving as Board members or alternates. “The diversity of our growing and evolving membership brings valuable perspective to industry.  The CWB in partnership with the United States Department of Agriculture (USDA) welcomes participation of women, minorities and people with disabilities,” said Michelle McNeil Connelly, Executive Director of the California Walnut Board.

Petitions are open for two members and alternates from each of the two districts in California, divided along the southern boundaries of San Mateo, Alameda, San Joaquin, Calaveras and Alpine counties and one member and alternate at-large to represent the entire state of California.

It takes 10 or more walnut growers who marketed an aggregate of 500 tons or more of walnuts in the 2019/20 marketing year to petition for a grower’s name to be placed on the nomination ballot. Separate petitions are required for member and alternate positions. Petition forms will be mailed to all walnut growers in late February and are to be filed and received by the California Walnut Board no later than April 1, 2021.

In mid-April, ballots will be mailed to all growers. Growers will nominate two members and alternates to represent their district as well as one member and alternate for the statewide position. The Secretary of Agriculture will select the nominees receiving the most votes in each district and at-large for representatives on the California Walnut Board.
Petition forms are available at the California Walnut Board office at 101 Parkshore Drive, Suite 250, Folsom, CA  95630, telephone (916) 932-7070.