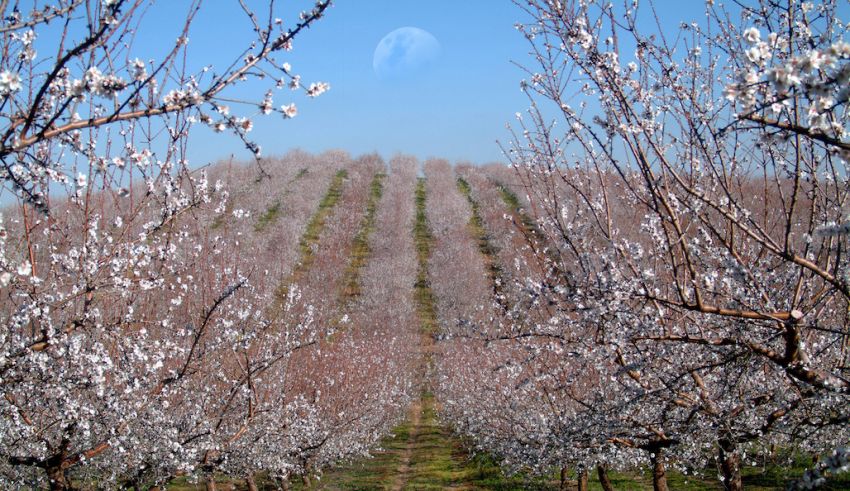 The Almond Board of California (ABC) Board of Directors election for the 2021-2022 crop year has begun.

There are two independent grower member positions and two independent grower alternate positions available on the ABC Board of Directors. To be considered for these positions, each candidate must be a grower and must submit a petition signed by at least 15 independent almond growers (verified by ABC). The petition should state the position for which the candidate is being nominated and be filed with Almond Board of California at 1150 9thStreet, Suite 1500, Modesto, California 95354. The filing deadline is April 1, 2021.

A cooperative grower member and alternate nominee will be selected through their cooperative association.

The Almond Board was established in 1950 to administer the Federal Marketing Order for almonds. ABC assures industry compliance with marketing order regulations and is responsible for administering all aspects of the marketing order. It also serves the almond industry in other major areas, including production research, global advertising and public relations, and accumulation, compilation and dissemination of statistical information.

The ABC encourages eligible women, minorities, and people with disabilities to consider running for a position on the Board of Directors as it believes this committee should reflect the diversity of the industry it serves.