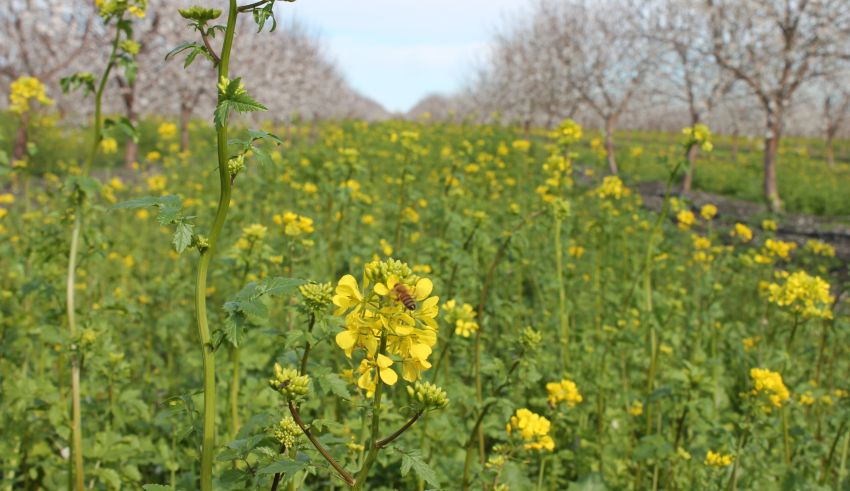 Winter cover cropping is an agricultural management practice that can enhance soil health while protecting fields from soil erosion and compaction. Cover crops are typically grown on farmland that would otherwise be left fallow in the wintertime, such as fields used for annual spring-summer crops, or in between rows of trees or vines, and thus do not replace a cash crop. Despite its well-known soil health and ecological benefits, and popularity in other parts of the U.S., winter cover crop adoption rates are low across California’s specialty crops. To better understand drivers and incentives for adoption, we created a benefit-cost calculator that estimates how baseline profits change as a farmer integrates winter cover cropping.

This tool was designed for specialty-crop farmers who are interested in growing winter cover crops and want to understand how long it will take for that investment to break even. However, the tool is useful for anyone interested in better understanding the financial implications of cover cropping. In this article, we explain the methodology behind the tool and how to use it.

We developed a calculator that estimates the expected changes in expenses and revenues associated with the introduction of winter cover cropping for a given farming operation. We started by modeling the implications of winter cover crops to average farms that grow processing tomatoes and almonds, two of California’s most important agricultural commodities. The model estimates a benefit-cost ratio in present value terms, i.e., the ratio of the sum of benefits over the sum of costs accumulated over time and discounted to the present. 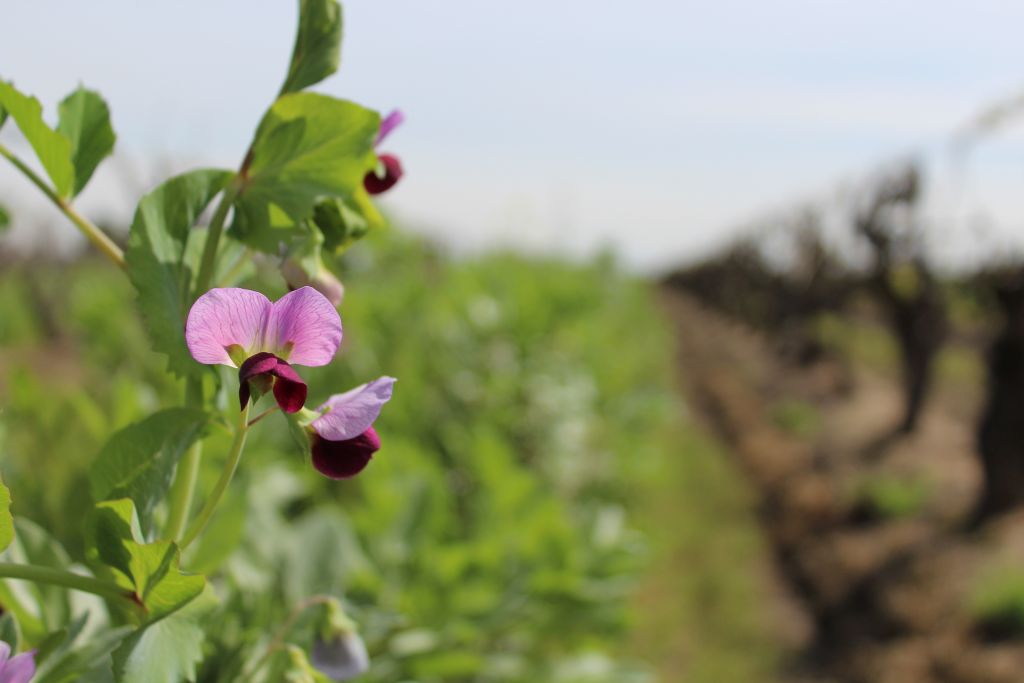 Table 1 lists potential benefits and costs of winter cover cropping. Benefits and costs are not the same every year. The monetary values for each of these components are incorporated into the model at the specific time when that benefit or cost is likely to be experienced. 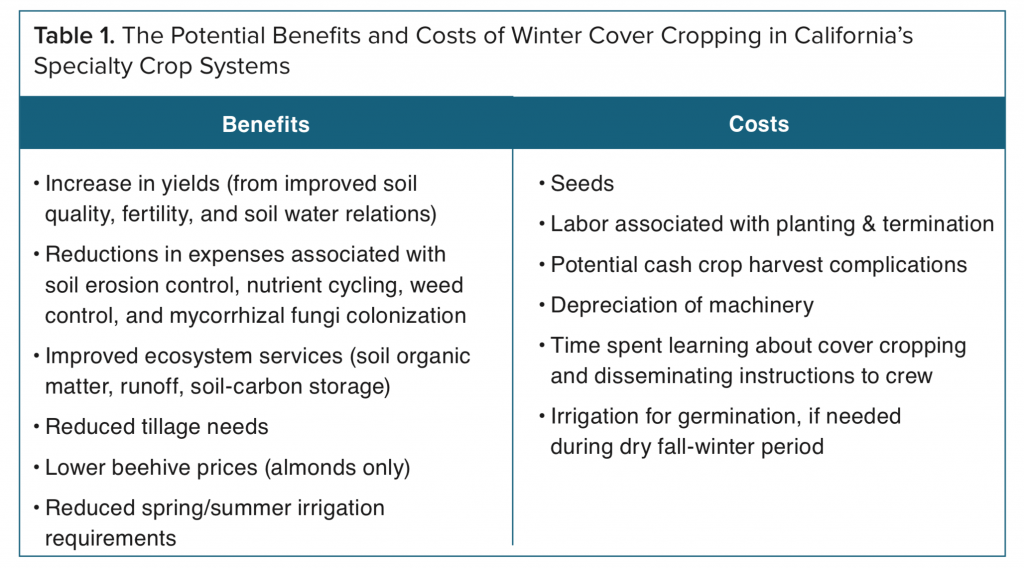 The potential for cover crops to affect the irrigation requirements of cash crops is debated in the scientific literature. Cover crops may lead to higher water infiltration (resulting from improved porosity of the top soil), which can lead to increased capture of winter and spring rainfall, increased soil-water storage, which in turn can delay irrigation start and eventually reduce spring/summer irrigation requirements slightly; however, these effects are soil-specific and difficult to quantify and generalize and, thus, are not included in the baseline model. Other potentially valuable aspects of cover cropping that were not explicitly accounted for in the analysis include reduced soil sealing and compaction, better soil oxygen concentration and diffusion rates, as well as increased effectiveness of salt-leaching practices.

Furthermore, while cover cropping has been shown to improve ecosystem services and downstream user benefits, these are not included in the baseline benefit-cost calculations. These societal benefits, which include increased soil organic matter, the protection of downstream surface water quality via reduced runoff, and carbon sequestration through enhanced soil-carbon storage, were not included because they would not accrue as a revenue flow to the farmer choosing to adopt.

Costs include the initial expenses associated with cover crop seeds, planting, and termination, depreciation of machinery used for this management practice, and time spent learning how to incorporate cover crops into an operation, as well as disseminating new instructions to crewmembers. The model accounts for financial losses due to potential harvest complications with cash crops. For example, a heavy rain at the end of March could delay termination of cover crops, and thus delay the planting of tomato seedlings, which can postpone the timing of tomato harvest. This poses a potential complication for farmers who contract with tomato canneries, resulting in penalties.

To quantify these benefits and costs, we collected data from UC Ag Issues Center’s Cost and Return Studies, scientific publications, semi-structured farmer interviews, and field experiments to establish an average value of each benefit and cost component. We then aggregated these components to estimate benefit-cost ratios for tomato and almond production systems, where a value of the ratio greater than 1 indicates a net positive change in profits. The interactive calculator is seeded with the average value for each benefit and cost component, but can be adjusted by the user to reflect a specific farming operation. While our model attempts to be as comprehensive as possible, some potential benefits or costs are not included, such as interactions with pruning or other practices.

When using average values for all the benefit and cost components, we find that almond systems have a benefit-cost ratio greater than 1 when considering a 30-year time horizon, meaning that benefits are likely to exceed costs on average. When using average values for the tomato system, we find the benefit-cost ratio to be less than 1, given their assumed 10-year time horizon. The time horizons of 10 and 30 years were chosen for tomato and almond operations, respectively, to reflect typical rotation patterns and crop life cycles. Figure 1 displays these results year-over-year. At the 10-year mark for tomatoes and the 30-year mark for almonds, the average benefit-cost ratios are 0.5 and 1.3, respectively, indicating that total benefits eventually outweigh total costs for almond operations, but not tomatoes.

Winter cover cropping is an investment in the long-term viability of agricultural operations. The benefits and costs accrue differently over time and may vary from year to year. Harvest complications with a cash crop reduce profitability but can be avoided with flexible contractual obligations or by growing a cover crop with predictable senescence. Overall, our results show the value of this soil management practice is greatest for California farmers with a longer time horizon and willingness to manage a cover crop as carefully as their cash crop.

The web-based cover crop calculator, partially shown in Figure 2 and available here, is an interactive decision-support tool that calculates the benefits and costs of winter cover cropping in almond and processing tomato operations. The tool estimates how much farmers can expect their profits to change after growing winter cover crops for a certain number of years. All values used in the calculator are flexible and can be adjusted to match the reality on any commercial farm. The calculator is seeded with the average values for each cost and benefit component that we considered, but the user can easily adjust or remove any component. 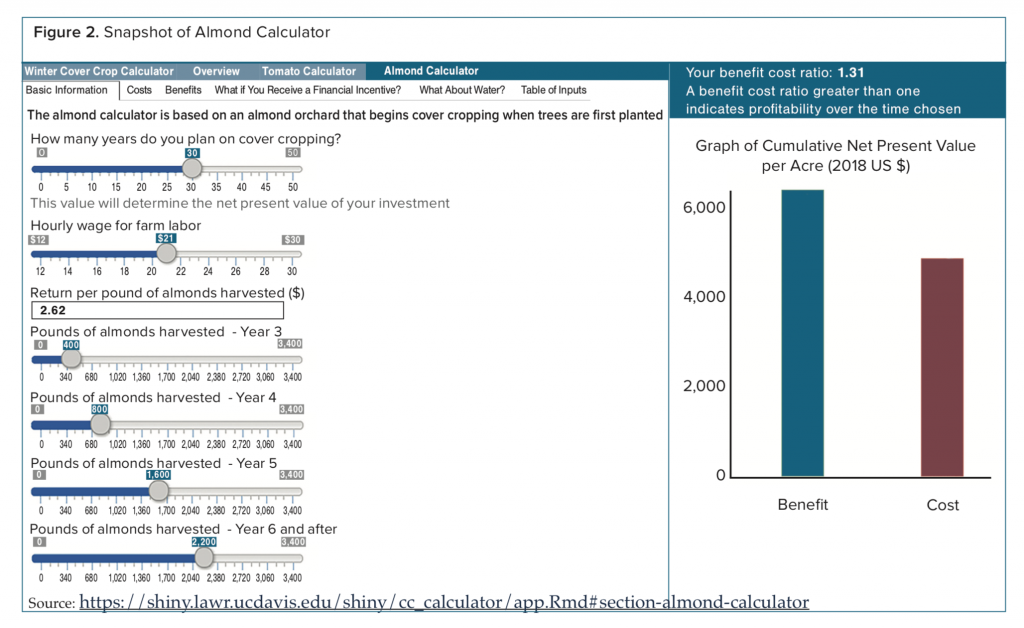 The calculator assumes continuous cover cropping after the year of adoption (first year), and that all benefits of cover crops begin accruing within the first five years. Importantly, the tool may not capture every potential benefit and cost from introducing cover crops into a farming operation. It simply serves as a guide to when a farm can expect to experience economic returns, based on the monetized benefits and costs.

As mentioned previously, cover crops could either increase or decrease spring-summer irrigation requirements. Although this component is not included in the baseline net present value model, the calculator is flexible in this variable. The user can specify the extent to which cover crops increase or decrease irrigation requirements in the growing season and can add irrigation costs to germinate the crop if needed, and then observe how their baseline profits shift accordingly. Users can also explore how a financial incentive, in the form of an annual subsidy payment per acre of cover-cropped farmland, will affect their outcomes. The calculator allows one to value the social benefits of cover cropping (ecosystem services, carbon sequestration, and downstream water quality) via this subsidy component. – By Ellen Bruno, Alyssa DeVincentis, Samuel Sandoval Solis, and Daniele Zaccaria, UC Giannini Foundation of Agricultural Economics, University of California