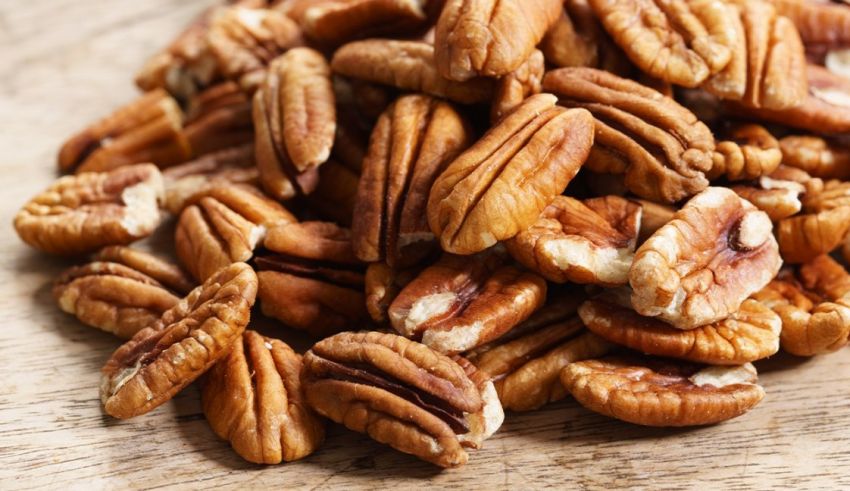 Taiwan pecan imports rose by 74 percent (by volume) in 2019, making Taiwan the second largest Asian market for U.S. shelled pecan exports. Though the number is still small, the Taipei ATO believes there is strong room for pecans to expand in the market, particularly led by the snacking sector.

Taiwan imports of U.S. tree nuts reached a record high in 2019, amounting to 10,908 metric tons (MT) valued at US$79 million. Across all types of tree nuts, almonds and walnuts consistently account for the majority, holding 47 percent and 35 percent, respectively. Trailing these categories are pistachios (14 percent) and pecans (4 percent), both of which show robust growth from a relatively small base.

Worthy of attention is the pecan growth, rising by 74 percent to 403 tons, making Taiwan the second largest Asian market for U.S. shelled pecan exports. Though the number is still small, the Taipei ATO believes there is strong room for pecans to expand in the market.

According to the trade, the sharp growth in pecan exports is credited to its more competitive pricing in 2019 and the strong demand from the snack manufacturers, coupled with diverted shipments caused by Chinese’s sudden tariff increase. Note that 80 percent of tree nuts in Taiwan are used in food processing, such as roasted tree nut snacks or tree nut powder drinks for breakfast meals. Pecans is no exception to this rule of thumb. Unlike other market’s versatile uses of pecans in the bakery sector, Taiwan bakers tend to use pecans for decoration purposes only. The high pricing pushes bakers away from using pecans, while walnuts are instead substituted. In terms of product specifications, either food processing or bakery sector demand for “halves,” as they consider “whole kernel” appearance is a way to differentiate pecans from walnuts. The most commonly imported pecan format are shelled fancy mammoth and shelled junior mammoth.

The future demand growth for pecans relies on a long-term coherent education program targeting users and consumers. Although more and more consumers consider pecans as a health food full of good fats and fiber, they are not familiar with its distinctive flavors and uses in cooking. Even in Chinese, the different translations between walnuts and pecans are often unclear or inconsistent. Consistent widespread sampling and education can convey product uniqueness and bridge the pricing barrier. — By Katherine Lee, USDA Foreign Agricultural Service