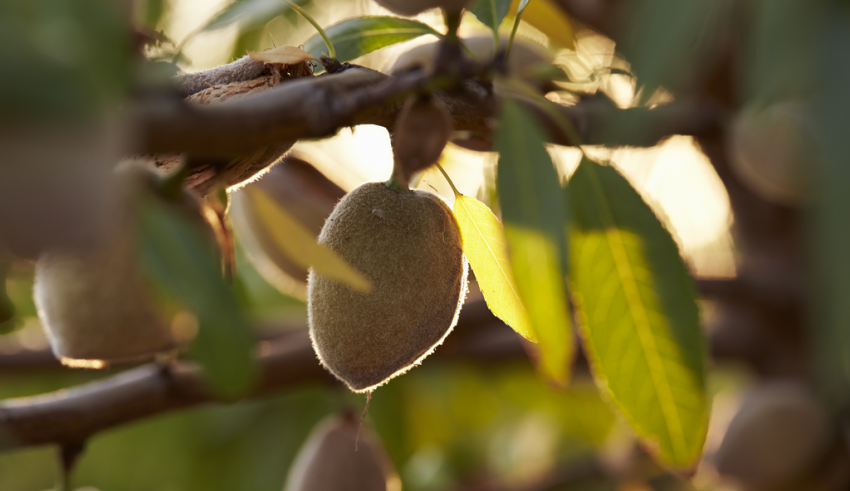 Almonds at Sunset (Photo Courtesy of the Almond Board of California)

The Almond Board of California has released election results for the Board of Directors positions whose terms of office will run from August 1, 2020 through July 31, 2021. The names of the following nominees have been submitted to the U.S. Secretary of Agriculture for selection: