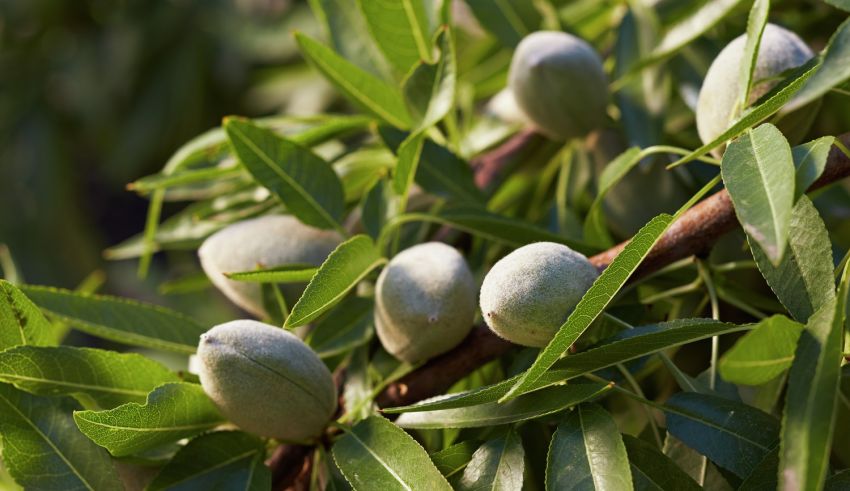 Candidates for the independent grower position are:

Candidates for the independent handler positions are:

Ballots and instructions have been mailed to all independent growers whose names are on file with ABC. The Almond Board must receive ballots by May 27, 2020, for them to be counted. If an independent grower or a handler does not receive a ballot, one may be obtained by contacting ABC’s Bunnie Ibrahim, senior analyst, Government Affairs, at (209) 343-3228.

As a governing body for the industry, the ABC Board of Directors is comprised of five handler and five grower representatives who set policy and recommend budgets in several major areas including production research, public relations and advertising, nutrition research, statistical reporting, quality control and food safety.