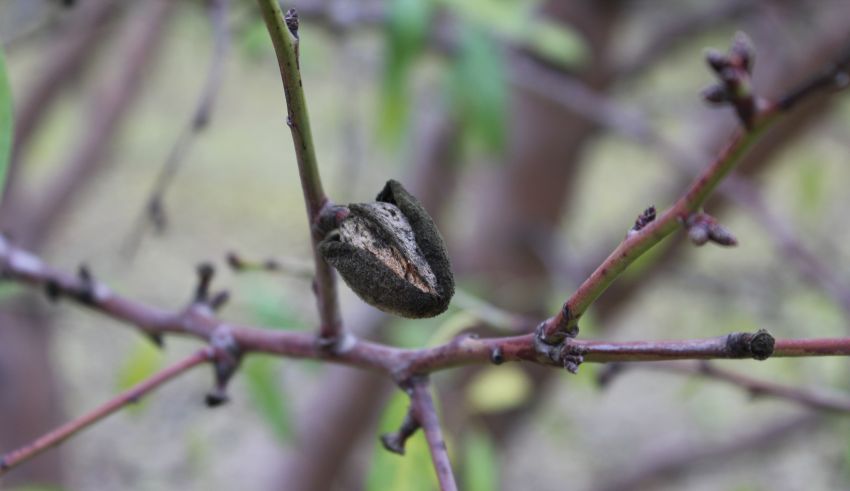 Even though growers are just completing this year’s harvest, it’s never too early to start thinking about winter sanitation.

Winter is the time to remove and destroy mummy nuts that harbor navel orangeworm (NOW) larvae, which can hatch in the spring and wreak havoc in the orchard. By removing the nuts, growers are eliminating both a shelter and food source for these overwintering pests. This practice falls in line with the strategic and effective Integrated Pest Management (IPM) program for NOW, one that includes different tactics depending on the time of the year.

“Winter sanitation is the core of IPM programs,” said David Haviland, a UCCE farm advisor in Kern County who specialist in entomology and pest management.

Here are some quick tips growers should keep in mind when preparing to remove mummy nuts from their orchards, a.k.a. “mummy shake”:

Josette Lewis, the Almond Board’s director of Agricultural Affairs, said growers must realize that in the end the cost of efficient winter sanitation pays for itself.

“It is important to recognize that the return on investment comes from both a higher yield after shelling and a higher price premium at the handler,” Lewis said. “In other words, without good winter sanitation, yield loss occurs due to rejection of mummy nuts from the previous year and heavily NOW-damaged nuts from the current season.”

To help remind growers to break the link between mummy nuts and NOW, the Almond Board of California created a parody song that’s sure to be an “orchard smash.” It’s “The Mummy Shake” — and if you and your family dance and sing along, you’ll be in the running to receive tickets to a luncheon at The Almond Conference 2019 in Sacramento in addition to either tickets to Disneyland or a $500 Amazon gift card! Visit Almonds.com/NOW to learn more.

Courtesy of the Almond Board of California