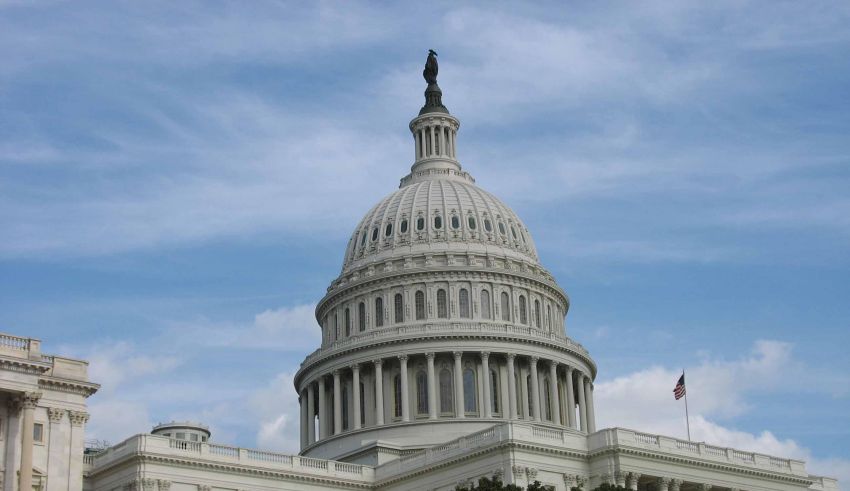 Summary: This bill makes current federal clean air, climate, clean water, worker safety, and endangered species standards enforceable under state law, even if the federal government rolls back and weakens those standards. The bill directs state environmental, public health, and worker safety agencies to take all actions within their authorities to ensure standards in effect are being enforced as of January 2017 remain in effect.

Status Update: SB 1 passed the Assembly Appropriations Committee with amendments and is heading the Assembly Floor to be voted on.

Messaging: Please contact your elected official (Senator/Assembly Member) and express your outstanding concerns and issues with the bill.  Please urge your representative to vote NO on Senate Bill 1.