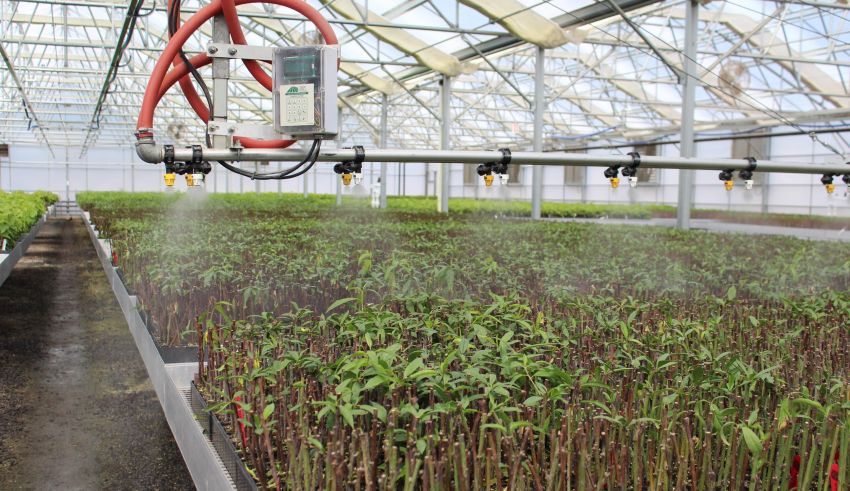 The primary objective of the California Almond Nursery Sales Survey is to estimate future almond acres based on the number of almond trees sold for new plantings. This report summarizes data supplied by California nurseries throughout the State who sold to almond growers for commercial plantings. Results from this survey will be used in conjunction with the Almond Acreage Survey to estimate the almond acres in California.

Questionnaires were mailed to all known almond nurseries in California and responses were received from 7 out of 10 operations. The nurseries were asked to report the total number of almond trees sold for commercial plantings and the total number of Nonpareil variety sold. They were also asked to report the percent of trees sold for new almond orchards, for replanting an existing orchard, or to replace trees within an already existing almond orchard. The totals are only for those nurseries that reported. Acres planted were calculated using the reported number of trees sold, along with the trees per acre from the Almond Acreage Survey.

There were at least 10.1 million almond trees sold by California nurseries since June 1, 2017. Based on the Almond Acreage Survey, plantings from 2014 to 2018 were used to calculate an average trees per acre of 130. This results in approximately 78,000 acres of almonds planted from June 2017 through May 2018. Roughly 36,000 of these acres were Nonpareils. Nearly 53 percent of the total trees sold (41,000 acres) are new almond orchard acres and 41 percent (32,000 acres) replaced existing almond orchards. The remaining trees sold replaced trees within existing almond orchards.

The USDA, NASS Pacific Regional Office sincerely appreciates the nurseries for providing the information. A special thanks is due to the Almond Board of California for providing funding and support for this special Almond Nursery Sales Survey. 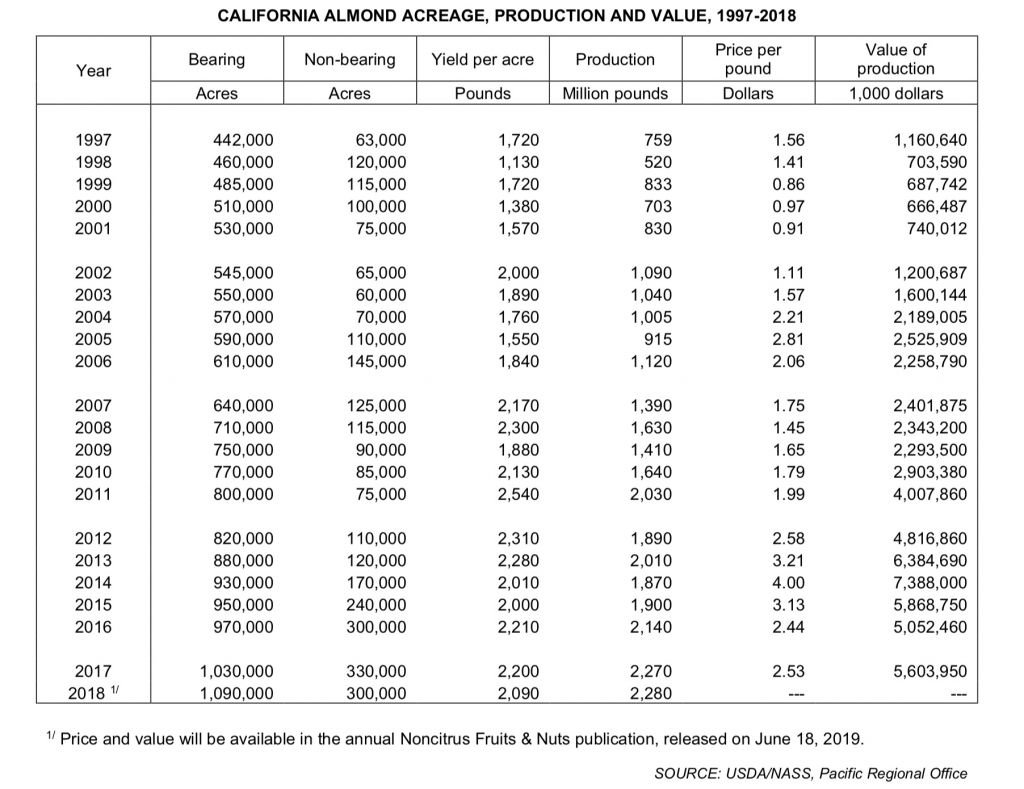