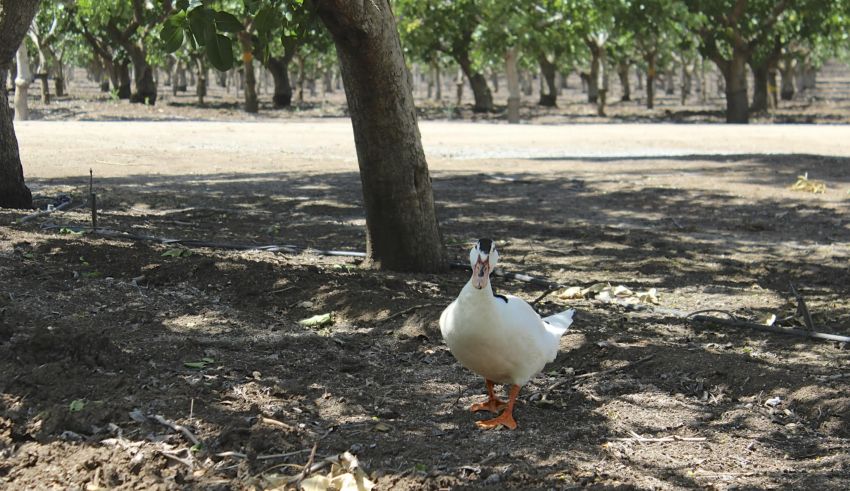 Know a California farmer, rancher or forester who goes above and beyond in the care and management of natural resources? Nominate them for the 2019 California Leopold Conservation Award.

Applications must be postmarked by July 15, 2019. Mail applications to:

Nominations may be submitted on behalf of a landowner, or landowners may nominate themselves. The application can be found at:https://sandcountyfoundation.org/uploads/CA-CFN-LR.pdf

Given in honor of renowned conservationist Aldo Leopold, the award recognizes landowners who inspire others with their exemplary dedication to land, water and wildlife habitat management on private, working lands. In his influential 1949 book, “A Sand County Almanac,” Leopold called for an ethical relationship between people and the land they own and manage.

“Aldo Leopold inspires Lundberg Family Farms to continue our family’s commitment to conservation, nutrition and innovation,” said Bryce Lundberg, VP of Agricultural Operations for the farm, which received the award in 2018. “Lundberg Family Farms encourages other farmers, ranchers and foresters to connect with Leopold and submit an application.”

“From clean and abundant water, to breathable air, to healthy wildlife, keeping California the special place we all love requires everyone doing their part,” said Ashley Boren, Executive Director of Sustainable Conservation, which has co-sponsored the award since its launch in California more than a decade ago. “On the front lines of conservation are many deserving, but often overlooked, landowner heroes stepping up every day to steward our environment and Californians’ quality of life. The Leopold Conservation Award celebrates these inspiring individuals and families, and co-sponsors hope farmers, ranchers and other private landowners come forward this year to be recognized.”

“The Leopold Conservation Award provides outstanding recognition of farmers and ranchers who often take small steps to realize big gains in managing their farms in a sustainable and profitable manner,” said Jamie Johansson, California Farm Bureau Federation President. “The awarded families are great examples of the generational appreciation farmers and ranchers have for their land. The stewardship they employ at their farms and ranches serves as a great example of California farmers’ and ranchers’ commitment to the environment.”

For more information on the award, visit www.leopoldconservationaward.org.