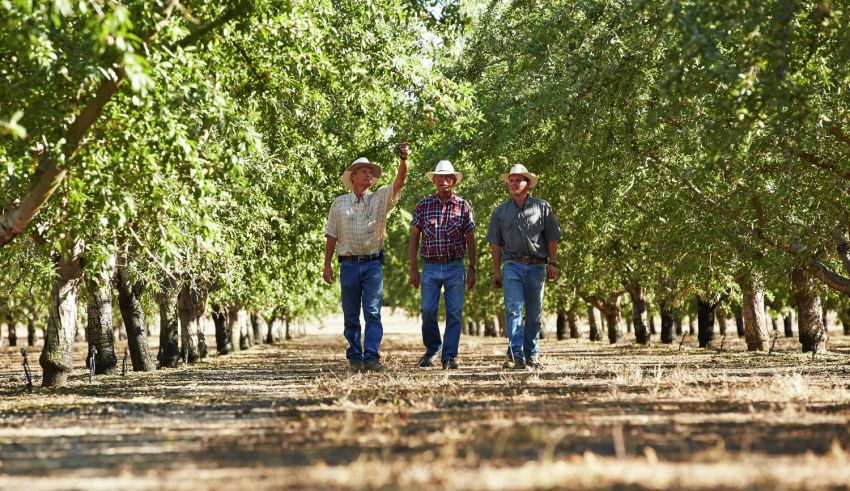 For the second year in a row, the U.S. Department of Agriculture (USDA) National Agricultural Statistics Service (NASS) is predicting a record California almond crop for the upcoming production year. According to the NASS 2019 California Almond Subjective Forecast issued today, California almond orchards are expected to produce 2.50 billion pounds of nuts this year, up 8.69% from last year’s 2.30 billion-pound crop.1

This forecast comes about two weeks after NASS released the2018 California Almond Acreage Report, which estimated total almond acres for 2018 were up 2% from 2017 at 1.39 million acres. Bearing acres – orchards mature enough to produce a crop – were reported at 1.09 million acres, up 6% from the previous year. Looking ahead, NASS reported preliminary bearing acreage for 2019 at 1.17 million acres, up 7.3% from 2018.2

“I am excited by the future of the California almond industry. As our crop grows, our improvements in technology and innovative practices are growing with us, from advances in pest management that look beyond traditional applications to significant progress in water use efficiency. The Almond Orchard 2025 Goals highlight these successes and drive our industry to press onward towards the California almond farm of the future,” said Almond Board President and CEO Richard Waycott.

The first of two reports for the upcoming crop, the Subjective Forecast is based on opinions obtained from randomly selected almond growers located throughout the state via a phone survey conducted in April and May. NASS asked growers to indicate their total almond yield per acre from last year and expected yield for the current year based on field observations. The sample of growers interviewed is grouped by size of operation, and different individuals are interviewed each year, allowing all growers to be represented. NASS then combines the yield estimates obtained from each grower and extrapolates the information to arrive at the numbers reported in the Subjective Forecast.

While the Subjective Forecast provides early estimates of the upcoming crop after it is set, NASS’s 2019 California Almond Objective Report will provide a more precise estimate as it uses a more statistically rigorous methodology to determine yield. The report’s data is based on actual almond counts and measurements gathered from over 850 orchards throughout the state and includes the weight, size and grade of the average almond sample broken down by both growing district and variety.

The California Almond Objective Report will be released on July 3, 2019, at 11:50 a.m. PDT. NASS conducts the Objective Report, the Subjective Forecast and the Acreage Report in order to provide the California almond industry with the data needed to make informed business decisions.1 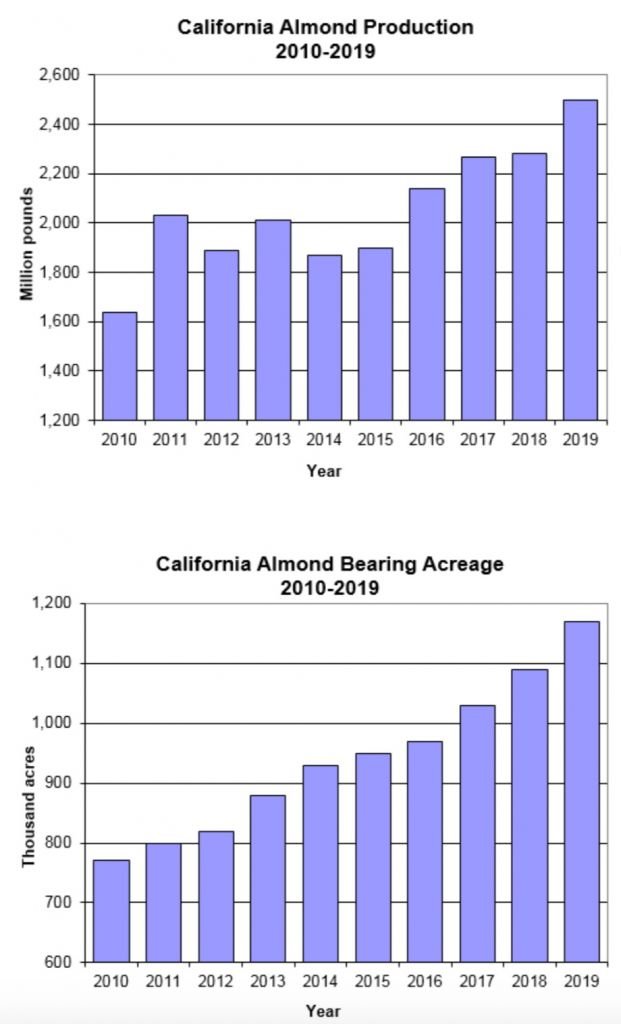