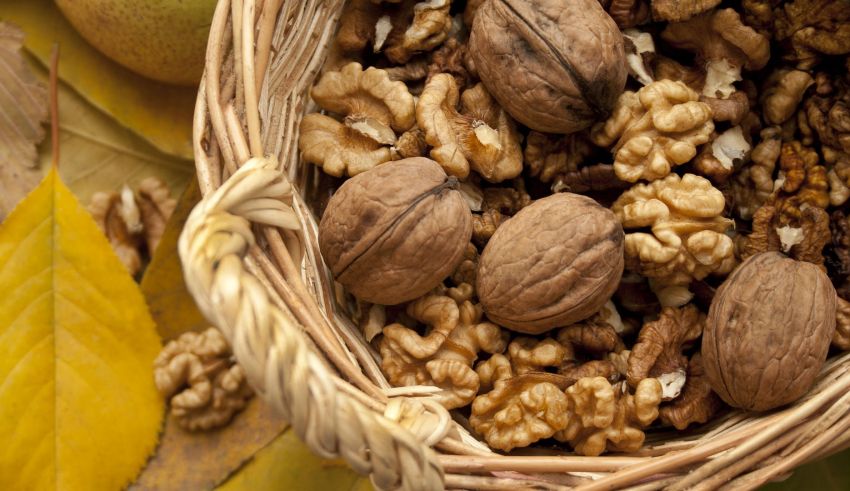 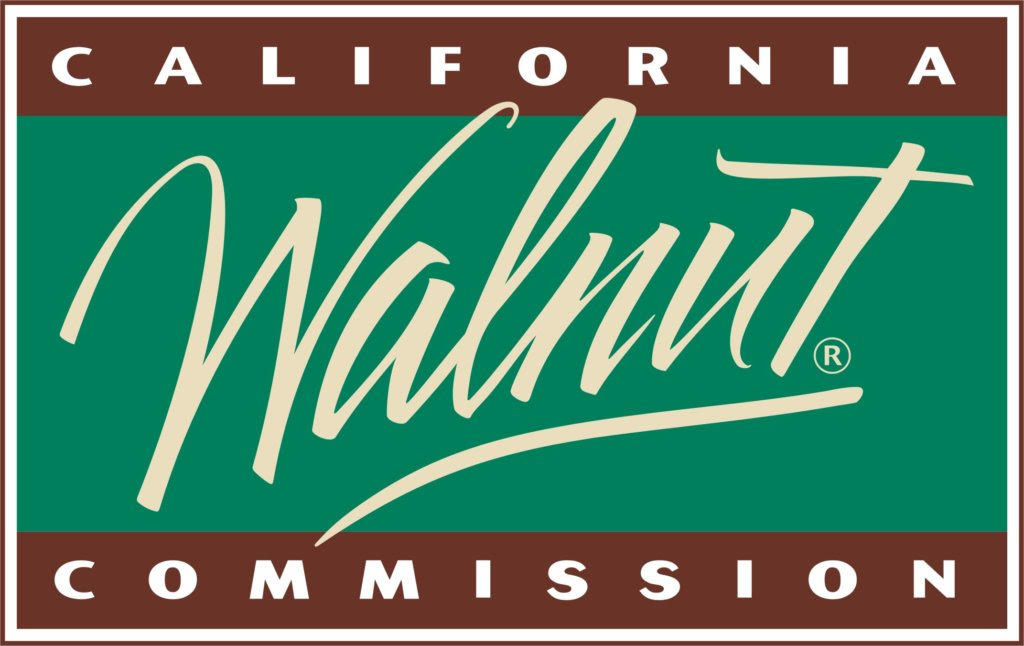 This year the California Walnut Commission will be holding elections for members and alternates for the term beginning September 1, 2019 and ending August 31, 2021.

“The diversity of our growing and evolving membership brings valuable perspective to industry.  The CWC in partnership with the United States Department of Agriculture (USDA) welcomes participation of women, minorities and people with disabilities,” said Michelle McNeil Connelly, CEO of the California Walnut Commission.

Following are the specifications for the election:

Every two years the Commission law provides for the nomination of 13 members and 13 alternates that will be appointed by the California Secretary of Food and Agriculture.

The following is a list of the member and corresponding alternate positions for the Commission:

All producers and handlers participating in the election must complete a nomination form in order for their name to appear on the ballot. The nomination period is May 1-31. All producer candidates must return the form with at least 15 eligible grower signatures. All handler candidates must submit a petition with at least five other handler signatures.

We anticipate that ballots will be mailed to growers and handlers in late June. The election results will most likely be announced in August.

District 1 is comprised of counties in the state that lie north of a line drawn on the south boundaries of San Mateo, Alameda, San Joaquin, Calaveras and Alpine counties.

District 2 consists of all other walnut producing counties in the state south of this boundary line.If you have any questions please feel free to call the CWC office at (916) 932-7070.